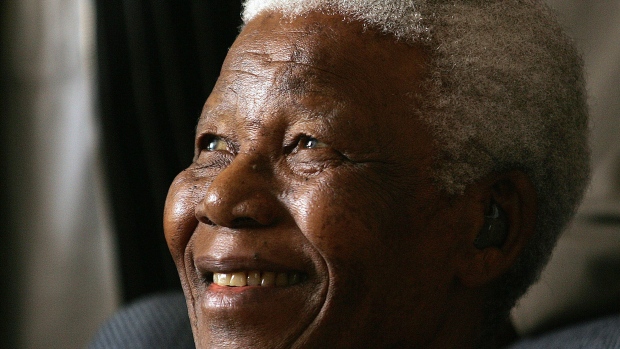 TORONTO — The average person is faced with dozens of ethical questions on any given day. But the global coronavirus pandemic has brought new emphasis on the need to highlight good morality, according to world-renowned ethics professor Tom Cooper.

Cooper has been studying ethical problems for nearly 40 years, serving as an ethics expert for the United Nations, and was nominated for a Nobel Peace Prize.

In his new book, “Doing the Right Thing: Twelve Portraits in Moral Courage,” Cooper consulted 200 ethicists from around the world to help him come up with a dozen examples of people past and present who showed an exceptional moral code, often in life-or-death situations.

Each subject demonstrates what Cooper says to be tell-tale signs of high morality, including courage, persistence, compassion, integrity, self-discipline, and love and respect for others.

Among those highlighted is Malala Yousafzai, the Nobel Peace Prize-winning woman who survived being shot by the Taliban.

“She has certainly demonstrated that she could have courage in the face of pressure and express integrity in the face of immense pressure,” Cooper told CTV Newsday on the streaming app Quibi.

Others were chosen not for the ethical triumphs that brought them fame, but for the unique circumstances that set them on the path of bravery, such as Nelson Mandela.

“He was in college when he had to decide would he be thrown out of college. He had a serious threat from the principal of the college in South Africa, [that] he would never be an educated Black man… he knew if he was kicked out of college, it would shame his family… It was a horrible decision,” he explained.

“The decision that he made set the course for who he was and other much larger ethical decisions throughout his life.”

He notes that “service to a higher power” played a large role in each of his subject’s ethical decision making. Though many were religious, he says that higher power can also be described as a secular purpose — like education, social justice, or the betterment of humanity.

But it’s not just big names that are faced with difficult ethical decisions.

Canadians have been faced with momentous ethical challenges since the COVID-19 pandemic began, from navigating the intricacies of life during lockdown, to deciding whether or not their children should return to the classroom come fall.

While these decisions may not be made on the same scale as Mandela’s, Cooper notes that our collective ethics play a role in how society will fare as the pandemic continues.

“We live in a world where ethics is extremely relevant. Who gets the ventilator; who gets the bed; and who gets the most tested mask, as opposed to the leftover Personal Protective Equipment,” he explained.

“We need to be wise ethical decision makers right now because we never know when another serious question will come up.

The cultures that are more self-disciplined collectively seem to be faring much better than those where people are saying, ‘I have the right to do my own thing no matter what, and no matter what the impact on other people,’” he said.

But he notes that the COVID-19 pandemic has done a good job of highlighting the “ethical heroes.”

“In a world with Trump, Putin, and [North Korean leader Kim Jong Il] as the most photographed and advertised leaders in the world, they are not the best role models for your children from an ethics standpoint,” he said.

“On the other hand, in the age of COVID, we have all these frontline responders who have become moral heroes. And they’re often not celebrated, often not known.”