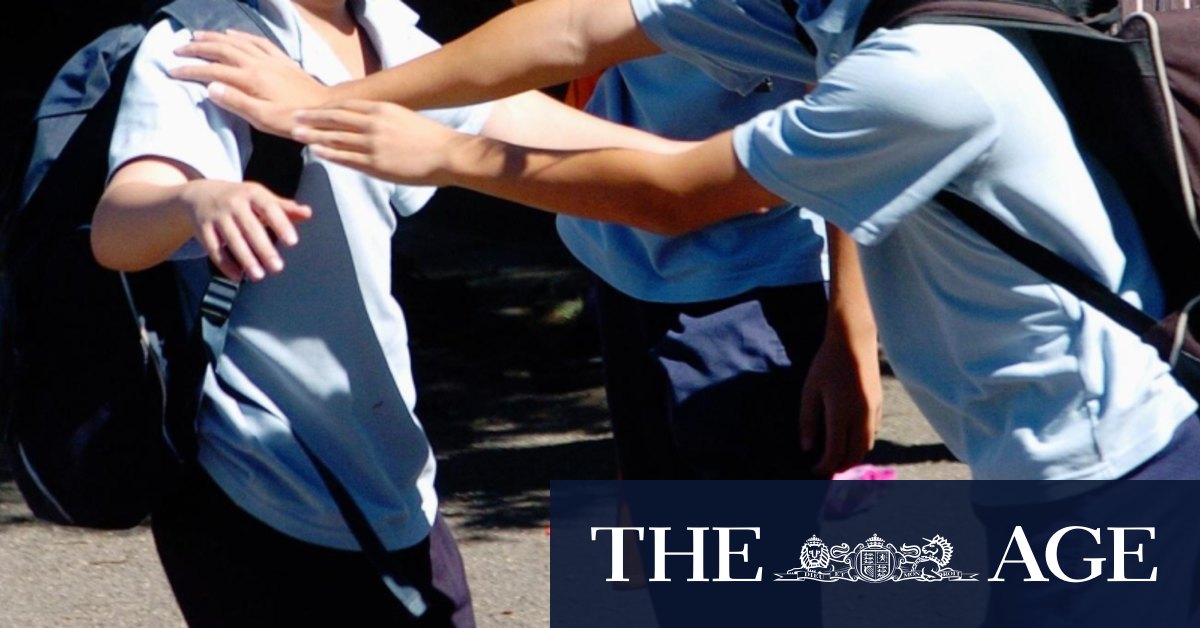 They come amid concern about suspensions of young children; in the four years to 2019, more than two thirds of kindergarten suspensions in NSW public schools involved students with a disability. Some countries ban suspensions of students in the early years of school.

In NSW schools in 2018, the latest figures available, there were 52,755 short suspensions of four days or less for continued disobedience or aggressive behaviour. There were 17,235 long suspensions of up to 20 days, for violence or possession of illegal substances or weapons.

The focus groups involved principals and staff dedicated to supporting students, such as counsellors and assistant principals.

Some said there were positive aspects of suspensions, such as allowing time for schools to create plans to manage students’ behaviour, ensuring the safety of staff and other students, and encouraging parents to seek outside help.

However, there were also concerns policies were applied inconsistently, “and that long suspensions were overused by some schools,” it said.

Participants said there had been cases of students being suspended without supervision, or sent into unsafe homes, and raised concerns about over-representation of Indigenous or disabled students among suspensions.

There were also fears suspension and expulsion policies lacked accountability, and “didn’t support professional contextual understanding of why a student behaved as they did (e.g. due to trauma),” the report said.

Principals were more likely to see benefits in suspension than support staff. “Both groups however, discussed the need for better alternatives to suspension, or options for schools prior to suspension,” the report found.

Senior psychologists provided a valuable service, the focus groups said, “however, it was noted they were often unavailable when schools needed them, due to their high workloads and a limited number of people in this role.”

There was a similar problem with school counsellors, “either because there were insufficient staff in their regional area, or the available staff were being drawn from student contact to deal with required administrative tasks,” the report said.

A spokesman for the Department of Education said the state government was investing $88.4 million “to provide every public high school with two dedicated professionals to ensure our students have access to timely mental health and wellbeing support”.

Over the next three years, there will be 100 extra school counsellors and 350 support officers.

John Fischetti, a professor of education at the University of Newcastle, said initial teacher education included many modules on behaviour.

He said there were bigger issues at play, such as students disengaging due to boredom, or increasing pressure on families. “We need more supports for schools around teaching anger management and conflict resolution,” he said. ‘So much of what we are dealing with can be averted.”

Jordan Baker is Education Editor of The Sydney Morning Herald