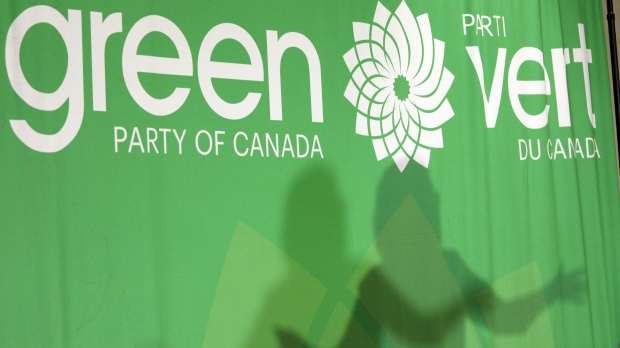 OTTAWA — The field of contenders vying to become leader of the federal Green Party just got a little smaller.

Nova Scotia computer scientist and veteran Judy Green is withdrawing from the race and throwing her support behind fellow candidate David Merner of British Columbia.

Green’s withdrawal follows a battle just to get on the ballot after the party’s vetting committee rejected her candidacy in early June, before she successfully appealed the decision.

Green did not say in her Facebook post announcing her withdrawal on Sunday why she was stepping down from the race, which will see a new leader elected to replace Elizabeth May in October.

But party records released earlier this month showed that she was outside the top five in terms of fundraising among the party’s nine leadership hopefuls.

The records showed Toronto lawyer Annamie Paul was far and away the fundraising leader, as she had pulled in about one-third of all the money donated during the leadership race.