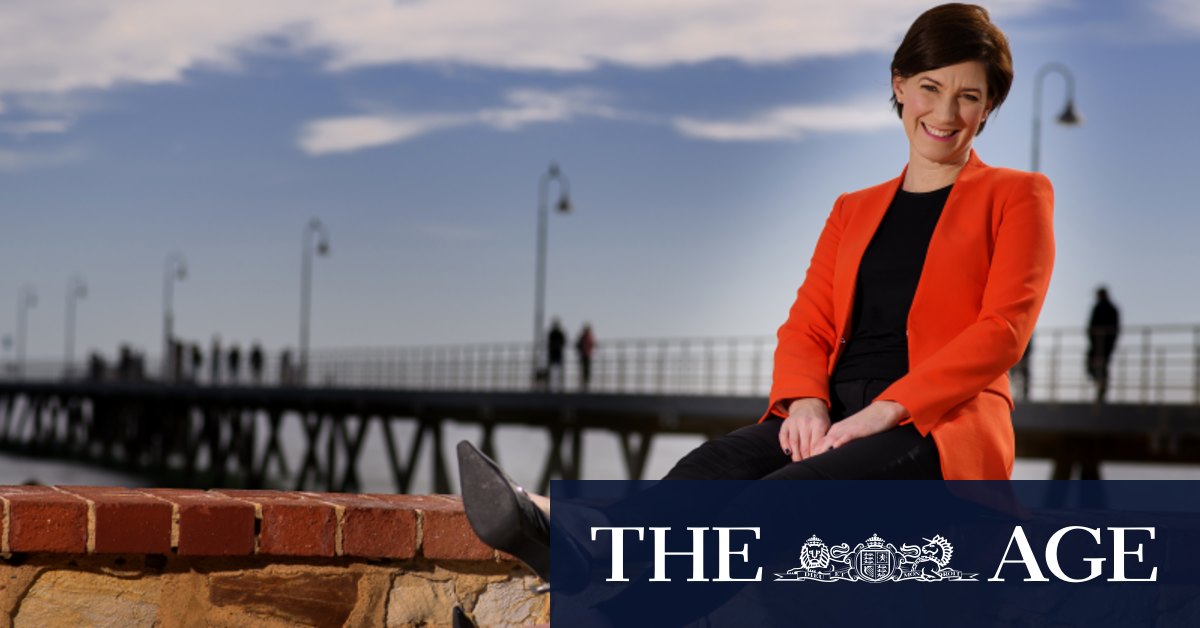 “It’s been just amazing,” says the government whip and MP for Boothby in South Australia. “My experience this week has been beyond anything that I imagined; the incredible bipartisan support I’ve received has been so encouraging.”

Victorian MP Roma Britnell tweeted a picture of a newspaper clipping she had been sent featuring a picture of her with the words “same yellow, ill-fitting top, same hairstyle?? Not a good look” written across it.

Ms Flint believes women have kept quiet in the past about the extent of gender-based criticism and abuse out of a concern that they might be seen as “victims”, something she rejects.

“In the history of Federal Parliament there have only been 132 women to make it to the lower house, compared with 1070 men,” she said

“We are not victims in any way; we are strong, intelligent, hard working women and because we have to be tough enough to get this far, we’re certainly not victims.

She noted recent comments by former prime minister, Julia Gillard, that she wishes she had taken a stand on commentary about her appearance earlier in her historic time in office before it “got as mad as it did around gender”.

“It’s critical to get her views on why she didn’t speak up at the time and why she wishes that she had, because I wonder if the reason is you don’t want to be accused of trying to get sympathy or playing the woman card,” Ms Flint said.

“And it’s not ‘playing the woman card’ – it’s actually calling out disgusting and sometimes dangerous behaviour.”

Nastier episodes for Flint have included a man in his 60s stalking her during her 2019 campaign (he was charged by police) and the words “skank”, “prostitute $60 and hour” and “blow & go” being written on her office exterior.

One positive for Ms Flint has been learning there is more support among women across the political divide than she or observers may have realised.

Tanja Kovac, a former Victorian Labor MP and chief executive of Victoria’s gender equality agency, Gen Vic, agrees, saying it is “not uncommon” for women in opposing parties to rally, albeit informally, when others experience sexism.

“There’s a fair bit of that going on cross-party, its not an uncommon thing for there to be notes and exchanges, Joan Kirner taught [us] the benefit of that … it’s not supposed to be in the media, but a bit more of that happens than you think.”

“There are some people who are really stuck and rigid in their views and think everybody on the other side is demonic but I think there are a number of spaces where women do have some informal networks that are supportive – they’re very informal.”

Ms Flint hopes the latest group effort to reject gender-based criticism will help others feel comfortable with drawing attention to it.

“I’m hopeful this might help people who suffer this sort of behaviour in the future to know if you do speak out, there is support,” she said. “We want bad behaviour to stop.”