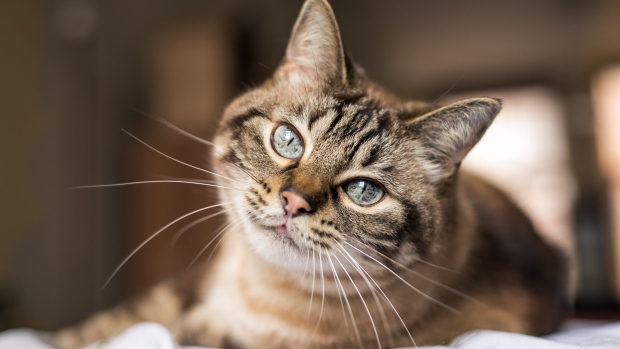 TORONTO — A drug used to treat a deadly disease caused by a coronavirus in cats may be effective in treating humans diagnosed with COVID-19 as well, according to a new study.

Researchers from the University of Alberta described the drug as a protease inhibitor, which works by interfering with a virus’ ability to replicate and therefore ending the infection.

“For the virus to replicate in our bodies, a long protein needs to be made and there’s an enzyme that chops up this protein and so we have investigated a drug that will block this protein from being chopped up and this will allow the virus not to replicate in the body,” Joanne Lemieux, a biochemistry professor at the University of Alberta and lead author of the study, explained on CTV News Channel on Saturday.

Lemieux said the drug was initially developed to prevent coronavirus infection in cats, which can result in the viral disease feline infectious peritonitis (FTP). She said research into its potential use in humans began during the SARS outbreak in 2003.

“When the current SARS-CoV-2 outbreak was occurring, we decided to test this feline drug to see if it would work with the current virus that was circulating,” Lemieux said.

To do this, the research team synthesized the drug’s compounds and tested them against SARS-CoV-2 – the virus that causes COVID-19 – in test tubes and in human cell cultures.

“Indeed, this drug that was used for cats was effective in preventing virus replication in cells,” Lemieux said.

Because the drug has already been used to treat cats with coronavirus, Lemieux said they’re able to bypass the animal-testing phase in their research and move on to clinical trials for the drug.

“We’re in the process of trying to get approval for clinical trials so that this drug can be used as an antiviral to treat patients with COVID-19,” she said.

Lemieux said she feels confident the drug will be effective in treating humans with COVID-19 in the future. In the meantime, she said they’re studying different formulations for the drug so it will be more accessible.

“Currently this would require an injection,” she said. “If you want an antiviral to reach the general population around the world you’d want to have a formulation that possibly could be oral or could be delivered in a different way. So those are the types of things we’re working with right now to try to make the drug a bit more manageable.”

The University of Alberta researchers’ findings were published in the peer-reviewed journal “Nature Communications” on Thursday.